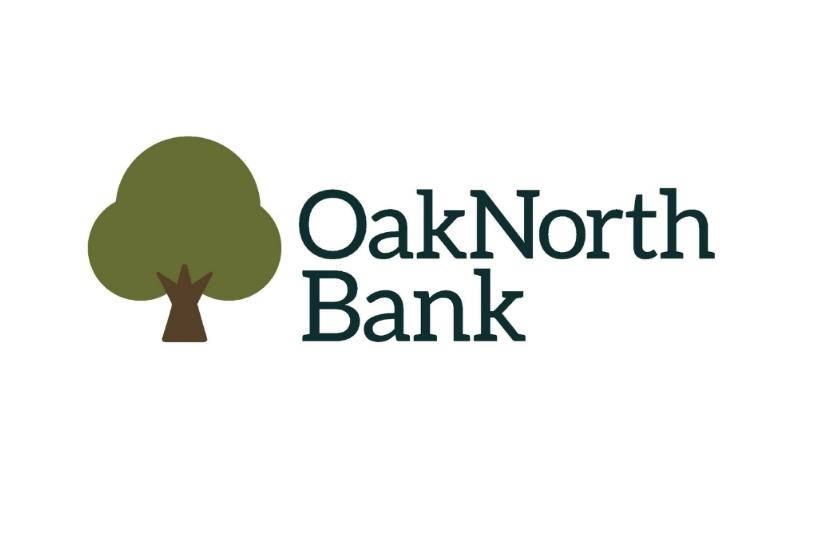 OakNorth has become the first bank in the United Kingdom to transition its IT infrastructure to the cloud, adopting services provided by Amazon Web Services (AWS). The bank, which has headquarters in London, United Kingdom, specialises in providing structured lending solutions to help businesses grow. Its move to the cloud was reported in the Financial Times (FT) newspaper last week.

OakNorth focuses on catering for entrepreneurs and its move to the cloud reflects its approach. The bank’s new IT infrastructure allows it to scale depending on its business requirements, meaning it can launch new financial services more easily and better compete against the UK’s high street banks. By jettisoning its physical infrastructure the bank can also avoid spending time and effort on its IT function and focus more on core competencies.

The FT quotes Paul Thomalla from ACI Worldwide, a company focusing on electronic payments, as saying “The antiquated IT infrastructure of many of our biggest financial institutions is a ‘ticking time bomb’ which requires surgery and not just a sticking plaster.” He went on to say that some banks spend 85% of their time addressing IT issues.

While the cloud has been considered as having security issues, the UK’s Financial Conduct Authority gave the go ahead for British banks to leverage cloud solutions at the end of 2015. The authority outlined a series of safeguards banks must adopt to be able to move to the cloud. OakNorth worked for six months with AWS and the authority to ensure data protection and security issues were fully addressed.

“Having our core banking system based in the cloud is an important milestone for us and for the banking industry in the UK,” OakNorth’s Chief Executive and co-founder Rishi Khosla explained to the FT. “This achievement will enable us to continue scaling the business safely and efficiently. This development is proof of the regulator’s willingness to do that and will open up the opportunity for other financial institutions to follow suit,” he added.

Do you think the cloud is the appropriate destination for banks? Let us know the details. Add your comments below.